The store will not work correctly in the case when cookies are disabled.
Custom Engraving | Free Shipping | Track My Order
Menu
+1-888-602-6862

An arranged marriage describes a situation in which the parents of two people, typically of similar cultural backgrounds, are predetermined to be married by their parents or a third party. Arranged marriages are a part of many different cultures, both old and new. They present a very logical approach to the institute of marriage and are influenced by both cultural and economic factors.

Arranged Marriages in Countries and Cultures

The tradition of arranged marriage is most commonly found in eastern-based cultures, including Indian, Japanese, and Chinese cultures. However, it was at one time equally popular in western culture. In the Elizabethan era, it was not uncommon for parents in high society to arrange marriages among their children to ensure that they maintained the economic status and bloodlines that they greatly valued. Parents of the bride would commonly offer their daughter to the son of a family of equal economic status.


Marriage in the Arab World: A detailed report about the concept of marriage and how it is perceived in the Arab culture.


Arranged Marriages In Indian Culture: Detailed information about the tradition of arranged marriages in the Indian and Muslim cultures. 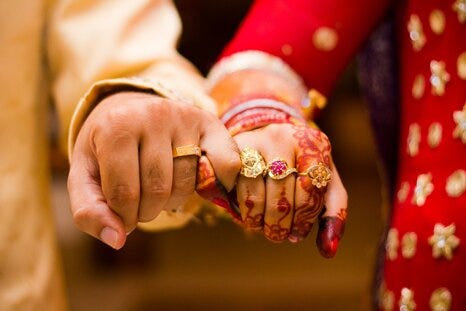 The History Behind Arranged Marriages


Marriage and Divorce in Japan:A history of marriages, both arranged and organic, and the divorce rate in Japan between 1600 and 2000.

Arranged marriages hold many of the same traditions as un-arranged marriages, including exchanging vows and rings.  Marriage means different things to different people, and it is always wise to keep that in mind.

Forced and Early Marriages: The Advocates for Human Rights warns against the dangers of arranged marriages and the increased risk of domestic violence.

The Gate to Marriage: A description of the benefits of arranged marriages, as well as the downfalls it might present. 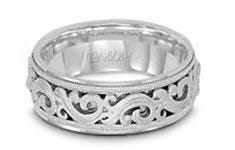 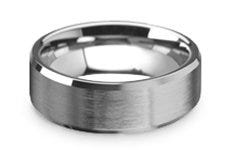 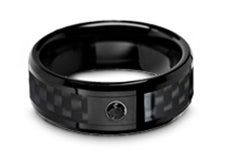 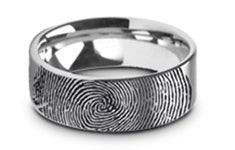 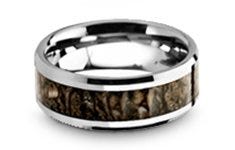 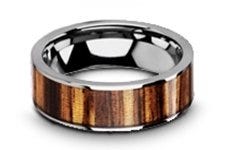 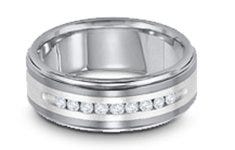 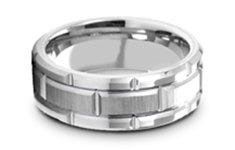 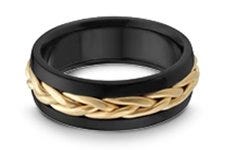